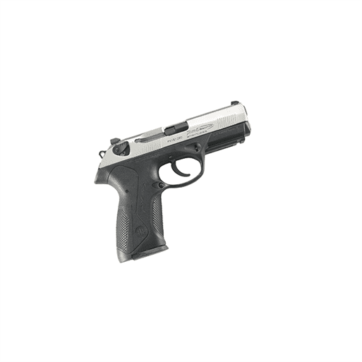 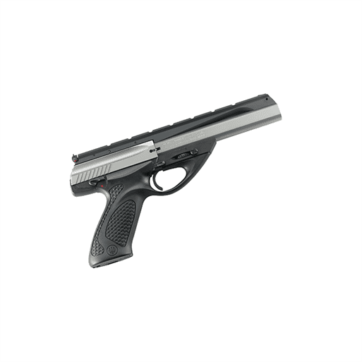 The PX4 Storm SD .45 ACP semiauto pistol was developed to meet the very demanding requirements issued by the US Special Forces Command (SOCOM) for their Joint Combat Pistol. They called for superior weather resistance, three magazines (one 9-round flush and two 10-round extended), dark earth frame, extended barrel for threading, tactical case and additional accessories. Beretta answered the call successfuly, not just by merely rechambering the PX4 Storm to .45 ACP–but rather by redesigning its internal components to meet and exceed all these requirements. The result is a pistol that satisfies not only SOCOM’s requirements, but the most demanding shooter looking for the absolute best and most reliable for personal defense, competition or carry.

The “SD” denomination of this handgun stands for “Special Duty.” That means a pistol that will be reliable in the toughest and most demanding conditions. Military trials for the PX4 Storm SD have proven that it will keep performing in spite of salt, mud, water, rain, snow, sand or anything else you can throw at it. This is because every internal component was engineered, produced and treated to function in such extreme environments.

The PX4 Storm SD features a rotating barrel system. This means that under recoil, the barrel rotates, thereby dissipating momentum radially, which translates in much lower felt recoil and muzzle jump, even with hotter .45 ACP rounds. Furthermore, the extended cold-hammer forged barrel is 4.5” long and allows the power of the .45 to fully develop before exiting the muzzle. And the out-of-the-box accuracy of this handgun is as good as it gets in a tactical pistol.

The reversible mag-release, ambidextrous safety, drop-free magazine, commander-style hammer and easy-on-target 3-dot sights are only some of the tactical features of this Beretta .45. An integral Picatinny rail forward of the trigger guard enables easy mounting of tactical lights, laser aiming devices or other accessories. And like all best-quality military arms the PX4 Storm SD takes mere seconds to disassemble without any tools. When the impossible is expected, the PX4 Storm SD is the absolute best companion to have at hand.

There are no reviews yet. 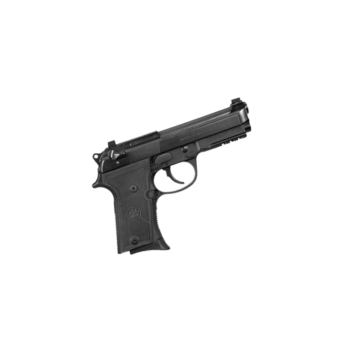 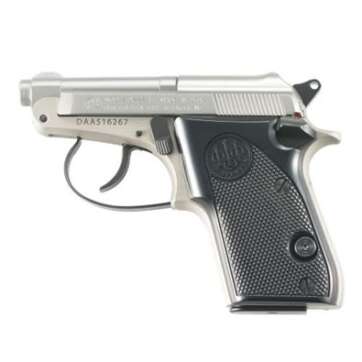 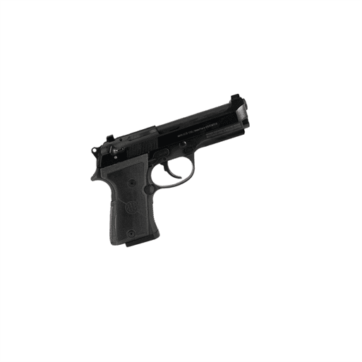 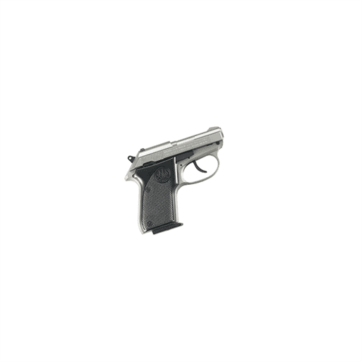 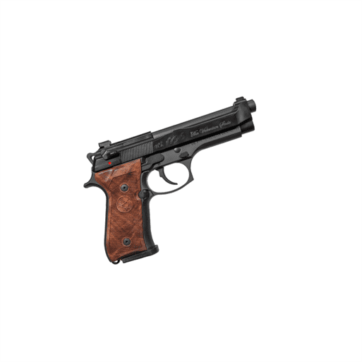 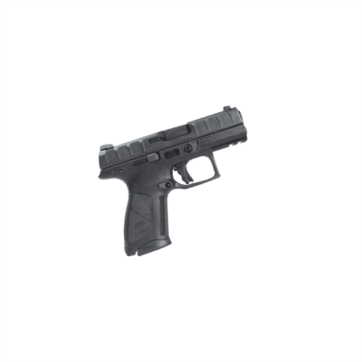 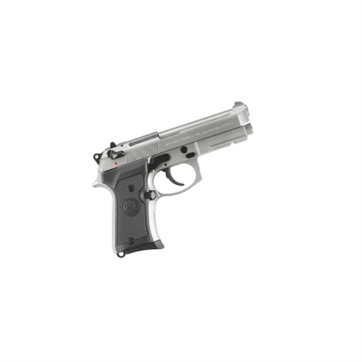 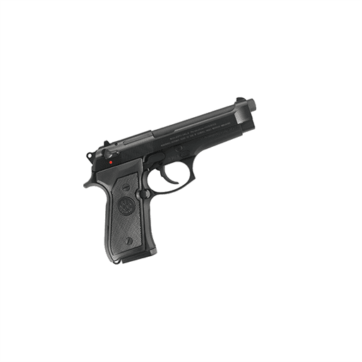